The TD crew has had a blast with Google's new feature, Google Trends. One can search for something and then see who else searches for it.

"Andy Warhol" is popular in Pittsburgh - the Museum - and then UK cities. New York is only the fifth highest Warhol seeker. But it's numero uno in searching for "Edie Sedgwick" and "Candy Darling." 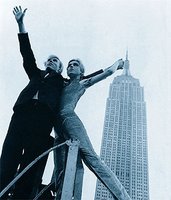 "Kippenberger" is most popular in Europe, especially in Berlin, Cologne, and Hamburg; again, NY is fifth.

Denver, Philadelphia, and San Diego lead searches for "Sistine Chapel." "Van Gogh" is sought after by Santiago, Amsterdam, and Buenos Aires. "Ana Mendieta" is popular in Miami, NYC, and London. The top ten searchers for "Piero della Francesca" are in Italy, except for Paris.

"Triple Diesel Crew" produced no results; same for "TD Posse" and "TD Krew." We'd like to hear how you fared. 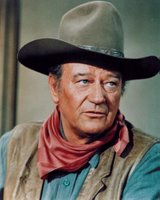 "The Searchers" is popular in Birmingham, UK; London, Manchester, and Sydney. Nothing in the U.S. Western states, except for L.A.