The TD crew seriosly considered buying something at last night's k48 auction. We were convinced that it was among the most compelling images there. However, we were dissuaded by superficial damage. The corners were dented. 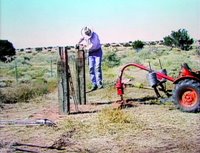 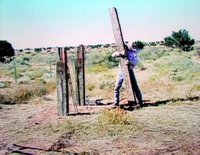 We recalled a friend telling us about a collector who reneged on buying a drawing because a corner was dented. He even admonished her to be more careful next time. But why? A painter working canvas can scratch and scrape with abandon. Rauschenberg sculpted junk, Basquiat drew on debris, and Warhol prints had everything from bullet holes to piss stains. Terrence Koh tried the piss thing, too. Duchamp's broken Large Glass. Hirst's shrinking shark. Hesse's decomposing rubber. And how about the Met's Duccio? Charred by votive candles. And certainly some Serras are seriously bloodstained.

The hand of the artist? The life of the object? Sometimes you leave a fingerprint. Sometimes sex stains sheets. (But that's no reason to turn down Natalie Portman or vintage River Phoenix.)

Anyway, we are still in the wake of dematerialization and Conceptual Art. So the art object is really just a demonstration or record of an art idea. Slight damage shouldn't matter. We should have bought it. 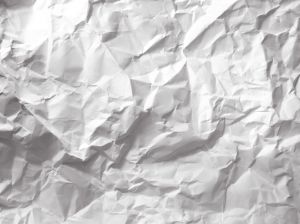