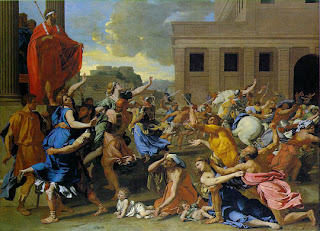 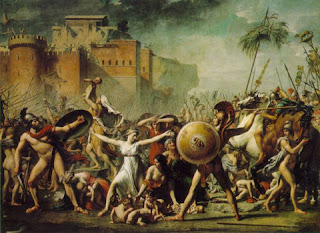 The Triple Diesel posse brushed off the dust of the Art Fair Weekend and made it to the sold-out screening of Eve Sussman/Rufus Corporation's "Rape of the Sabine Women" or "The Rape of Europa" as an old lady in line called it.

The video unfolds with gravitas and grandeur. No actor speaks nor smiles. All move slowly or in slow-motion, or both. Sound effects splice with the soundtrack, which is primarily percussive, beginning with the coughs dominating the first two or three hours of the video. This segment (1) is set in the Pergamon Museum in Berlin. Extras from "The Matrix" amble between sculptures and their visual presence is welcome after the lengthy, aforementioned chatter of disembodied coughs, which possibly, cynically signify "the dustbin" of history, which is archived in an archaeologically-inclined venue such as the Pergamon. Via Sussman, the museum's visitors, all male, dressed alike, anonymous, echo the museum's preserves: objects made by interchangeable males carrying out the monotonous drudgery of building art history.

This position becomes more insistent as suited men fill up an airport in segment (2), checking their watches (like we were), noting the passage of centuries of repetition. It's more likely that she's commenting on the French Academy, and not on the Pergamon itself. And although she has a point - French Academic painting was patricarchical and occasionally monotonous - the criss-crossing trajectories of art history are thrilling, stimulating, and informative. At least to us. But maybe we're being hostile and paranoid; it's possibly that she is simply taking us back into history and trying to generate a context while also setting up her narrative. If that's the case, then we're impressed by this multi-tasking.

The next segment (3) is at the Scope Art Fair: crowded, noisy, and filled with peripheral shouting in foreign languages. Women get abducted here, presumably by DIVA Fair staff desperate to increase attendance - by any means necessary.

But seriously, the key here is a spontaneous, mutually agreeable, hot make-out scene in a kitchen, which contrasts the impending violent, forced rape scene soon to follow. When it happens, though, it doesn't convey the terror and brutality of rape, as seen in Bergman's "The Virgin Spring," Noe's "Irreversible," or Kaye's "American History X." It's more like a "theoretical" rape, sort of choreographed and artificial.

Next, we're deposited at a Greek, modernist cottage in segment (4) that looks like one of Hockney's L.A. villas. Women in brightly-colored dresses lay around, occasionally stand up and look at something, or shift in their seats. The Matrix men return and do the same thing. Some of them smoke or drink brandy. This "party" is slow but tense and potentially fun but actually an unprecedented drag. An uptight Eurotrash collector whispers to his girlfriend, only to be interrupted by a younger, peppier collector. These three continue throughout the night, flirting and probably taking turns outwitting each other. Everyone else slowly gets drunk and dances. We think of the party scenes in Anderson's "Boogie Nights" and appreciate them for their love triangles, hierarchies, and shifts, or in the proto-party masterpiece "Rules of the Game," both films far richer and more engaging. In our opinion. 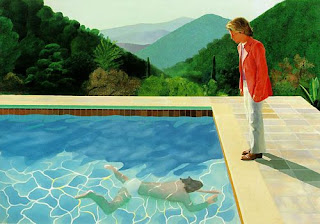 Sussman takes us "into the machine" and tours us "behind the scenes" through the set, the crew, preparations for a shoot, the actors milling around, herself calling the shots, the dressing rooms, the laundry facilities, and the fucking piece of spinach on some gaffer's tooth. This is a way of "revealing the process" and calling attention to the means and not just the end. Which, though painful, is actually pretty interesting, because for Poussin or David to make their respective paintings, lots of studies and preparation are conditions to the production of a masterpiece. But why not just let a boom drift into the scene, or maybe have a P.A. walk in front of the camera? Why drag us through the 4 or 5 hours that this felt like? Should we cook dinner after this or are we better just picking up something from Taco Bell? Also, didn't that lady over there model for our drawing class one time? 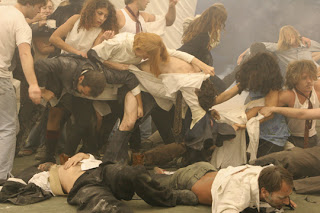 Finally, FINALLY, we're in an amphitheatre where "the Romans" and "the Sabines" are squaring off to fight. We still prefer the Jets vs. Sharks in "West Side Story" or the Greasers and Socials in "The Outsiders" or the Mods vs. Rockers in "Quadrophenia" or anyone in "The Warriors." The battle is more like a moshpit, set to screaming siren women. The Sabine women intervene in their 60's drag and all we think about are the B-52s on the Rock Lobster sleeve. Here, we get the giggles. Giggles continue as more and more perky breasts slips out of the 60s dresses. Dust is back in the air, the snake eats its tail, the museum guys cough. 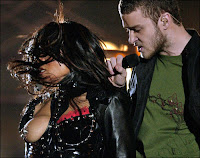 Comments:
That is funny!! Nice one.

Have you ever seen that Docu-film on David Hockney(Peter and Henry G. are heavily featured)?

I think what you are doing is really great.

Sometimes I think this scene needs a kalidescope held in front of it.

you have a really great blog here !!!

wow so many columns